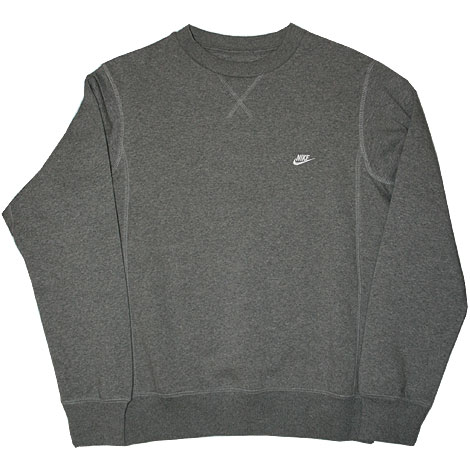 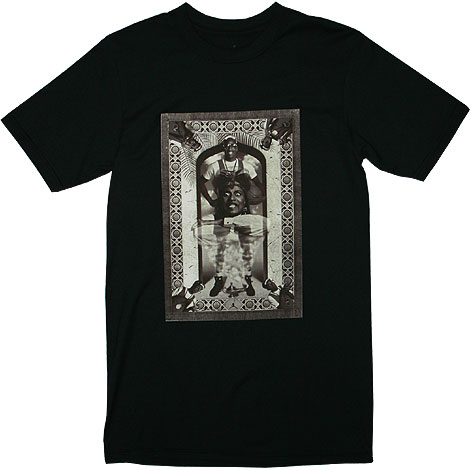 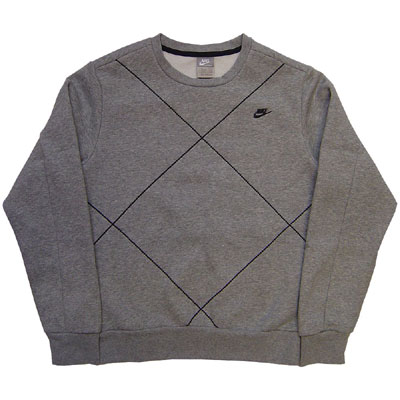 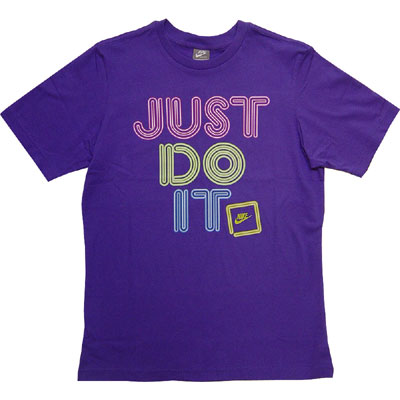 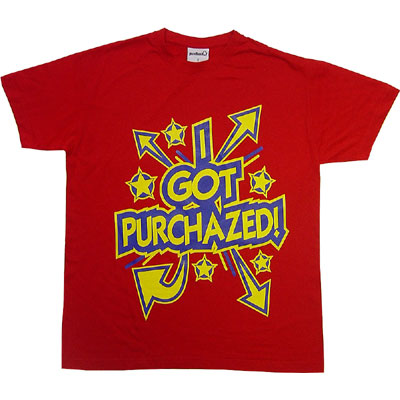 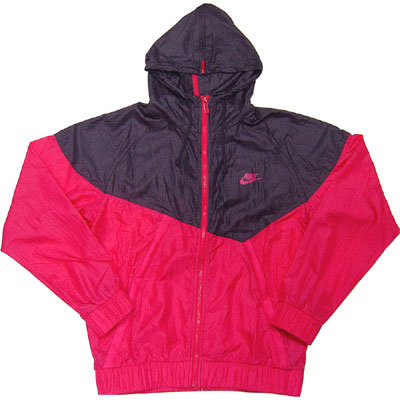 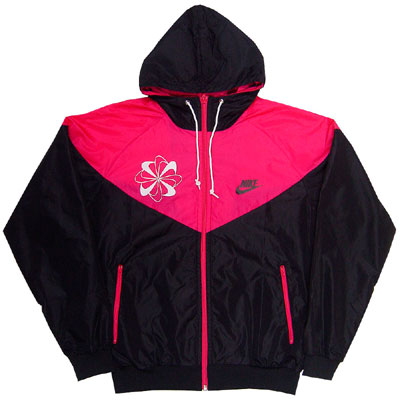 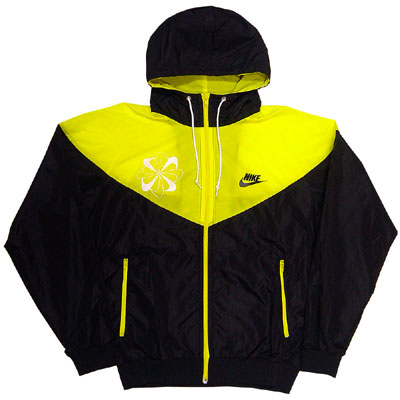 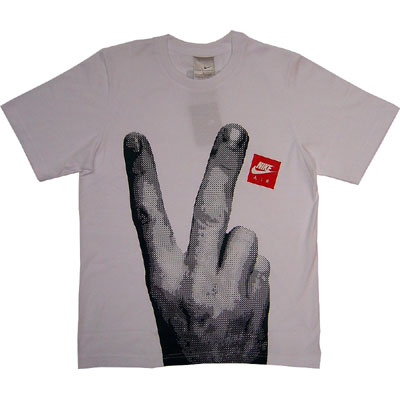 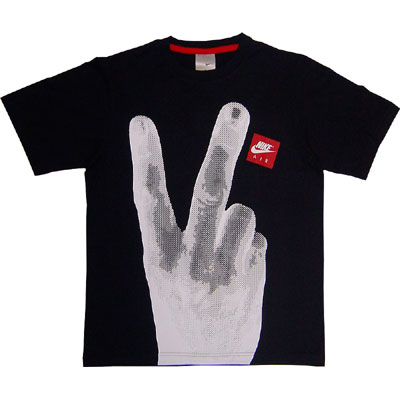 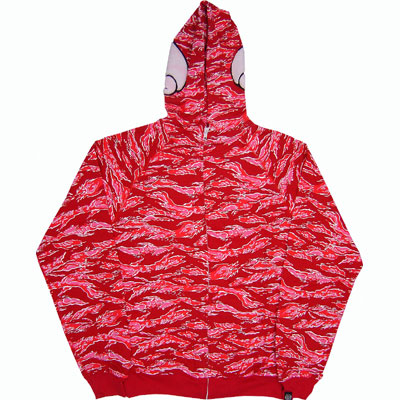 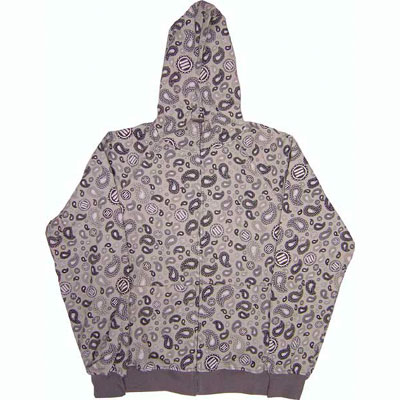 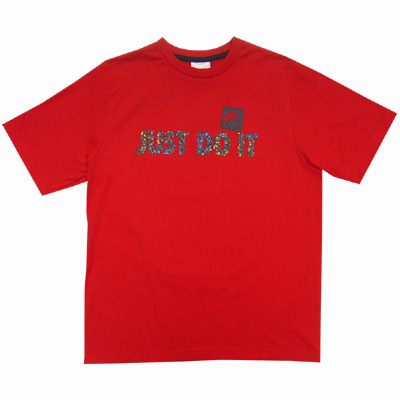 Nike, Inc. is a major publicly traded sportswear and equipment supplier based in the United States. The company is headquartered in the Portland metropolitan area of Oregon, near Beaverton. It is the world's leading supplier of athletic shoes, appareland a major manufacturer of sports equipment with revenue in excess of billion USD in 2007. As of 2008, it employed over 30,000 people world-wide. Nike and Precision Castparts are the only Fortune 500 companies headquartered in the state of Oregon.

The company was founded in 1962 as Blue Ribbon Sports by Bill Bowerman and Philip Knight, and officially became Nike, Inc. in 1978.

In addition to manufacturing sportswear and equipment, the company operates retail stores under the Niketown name. Nike sponsors many high profile athletes and sports teams around the world, with the highly recognized trademarks of "Just do it" and the Swoosh logo.