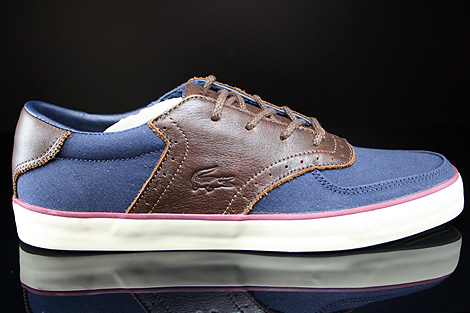 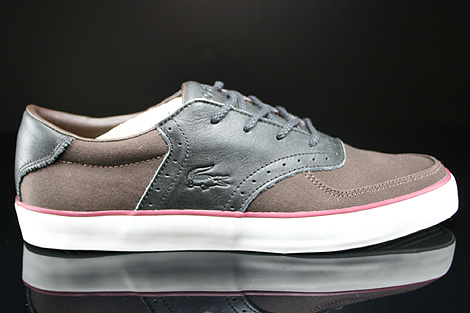 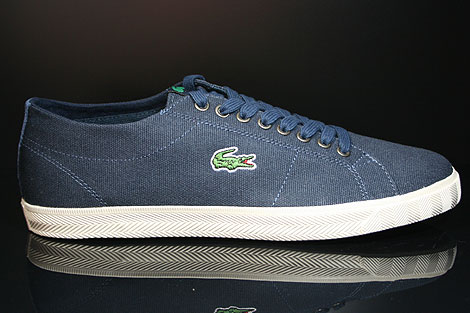 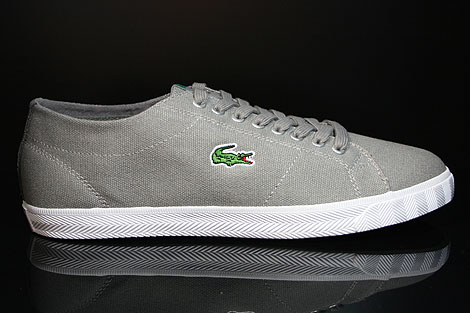 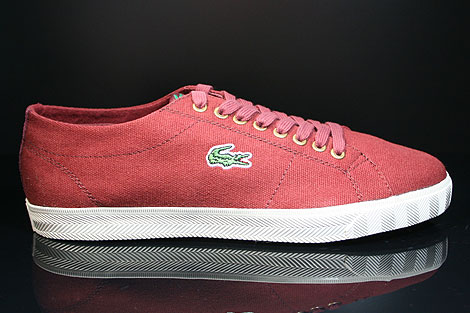 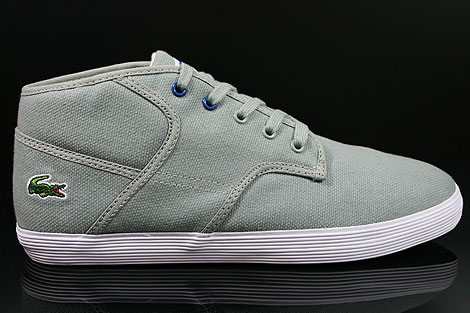 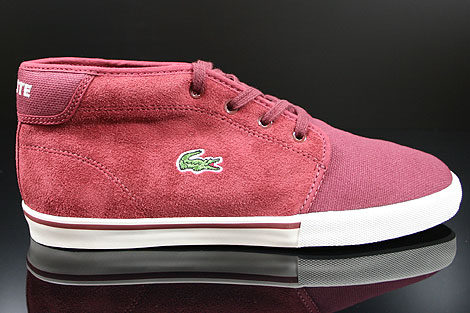 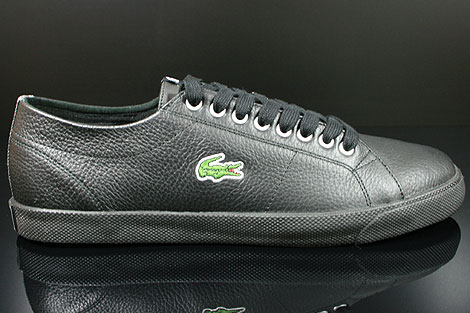 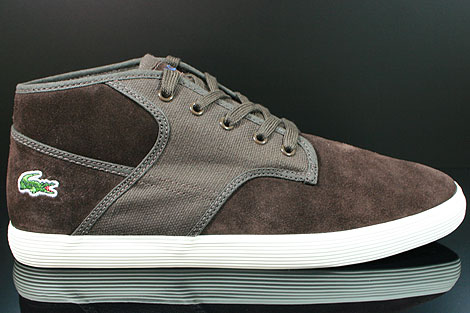 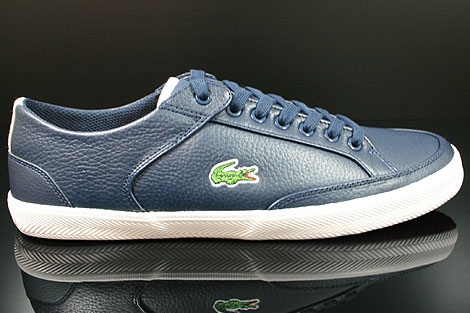 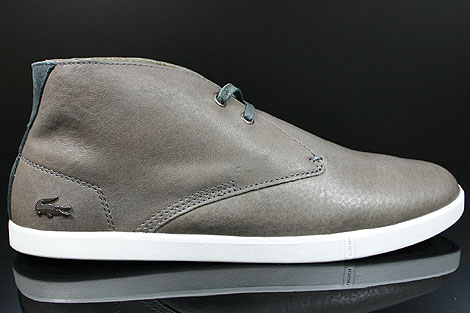 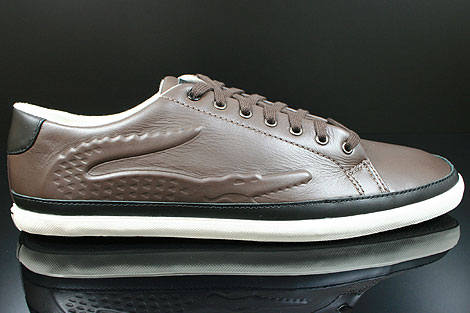 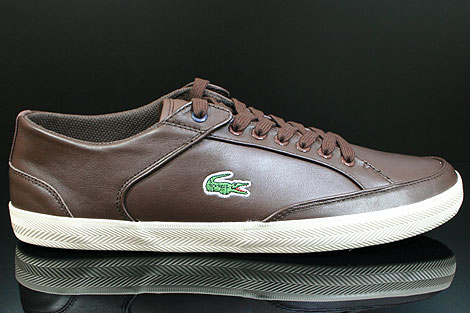 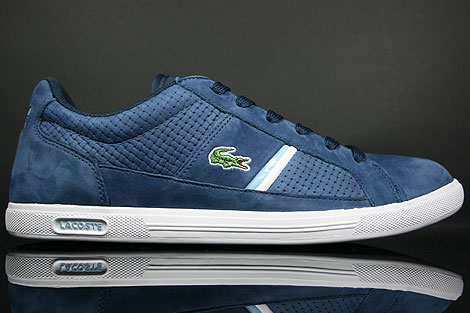 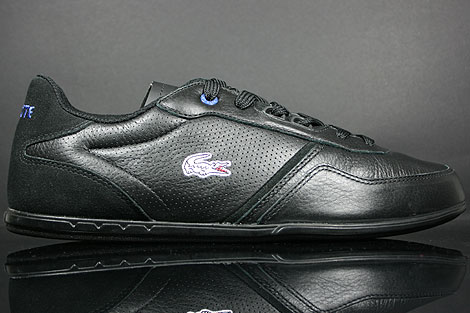 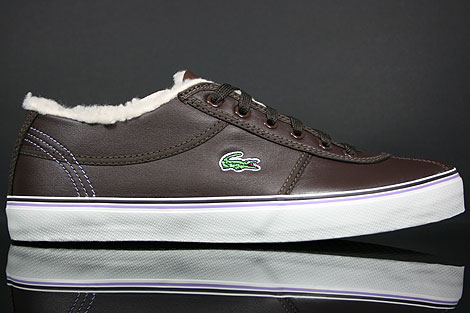 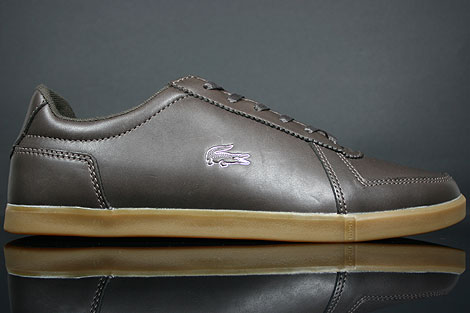 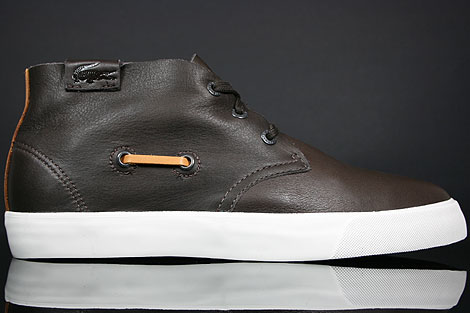 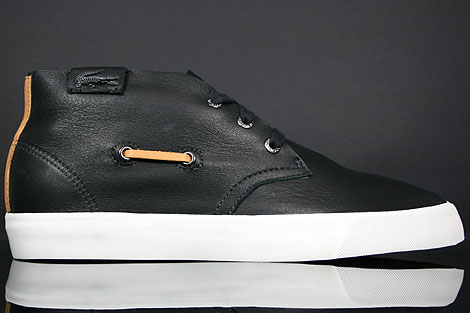 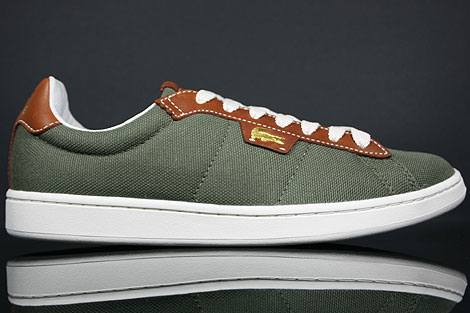 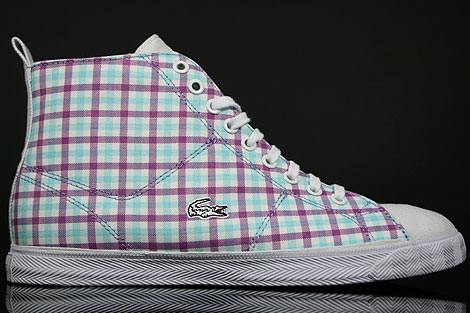 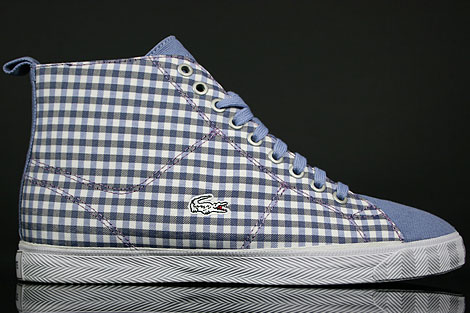 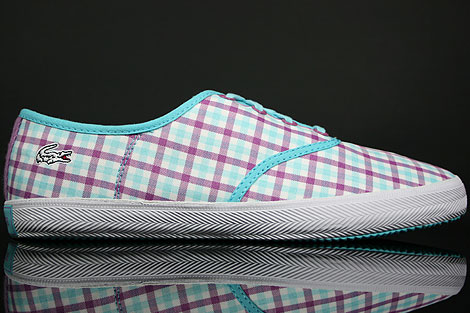 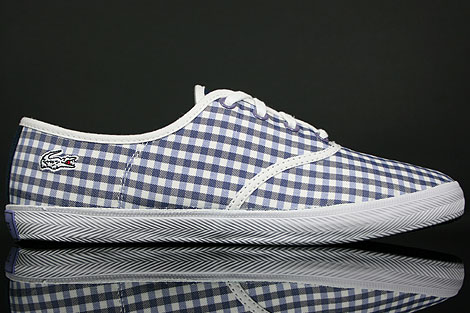 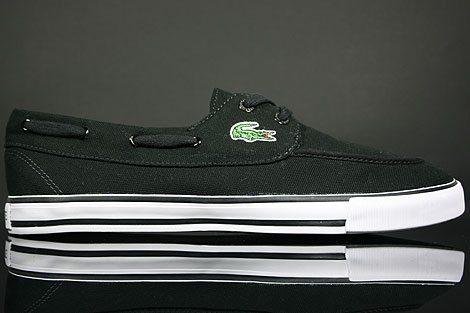 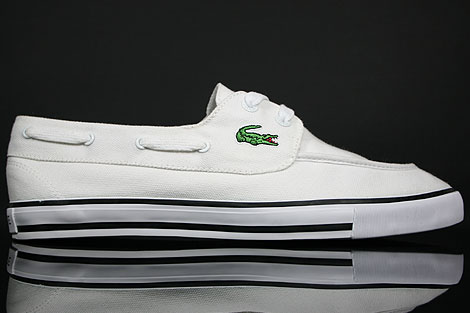 René LACOSTE was born in France on 2nd July 1904 and died on 12th October 1996. The true story of the "Crocodile" begins in 1927. René LACOSTE liked to recount how his nickname became an emblem recognized throughout the world.

I was nicknamed "the Alligator" by the American press, after I made a bet with the Captain of the French Davis Cup Team concerning a suitcase made from alligator skin. He promised to buy it for me if I won a very important match for our team.The public must have been fond of this nickname which conveyed the tenacity I displayed on the tennis courts, never letting go of my prey!

So my friend Robert GEORGE drew a 'crocodile' which I then had embroidered on the blazer I wore on the courts. An attentive spectator at René LACOSTE's Davis Cup matches was the winner of the BRITISH Womens golf title, Mademoiselle Simone THION de la CHAUME, who soon became his wife and constant support.

In 1933, René LACOSTE and André GILLIER, the owner and President of the largest French knitwear manufacturing firm of that time, set up a company to manufacture the logo-embroidered shirt. The champion had designed this for his own use on the tennis court, as well as a number of other shirts for tennis, golf and sailing - as can be seen in the first catalogue, produced in 1933.

To the best of our knowledge, this was the first time that a brand name appeared on the outside of an article of clothing - an idea which has since become extremely successful.

This shirt revolutionized mens sportswear and replaced the woven fabric, long-sleeved, starched classic shirts.The first LACOSTE shirt was white, slightly shorter than its counterparts, had a ribbed collar, short sleeves with ribbed bands and was made of a light knitted fabric called "Jersey petit piqué".

Today, it continues to offer the same quality, comfort and solidity on which it built its name and which constitute its uniqueness.